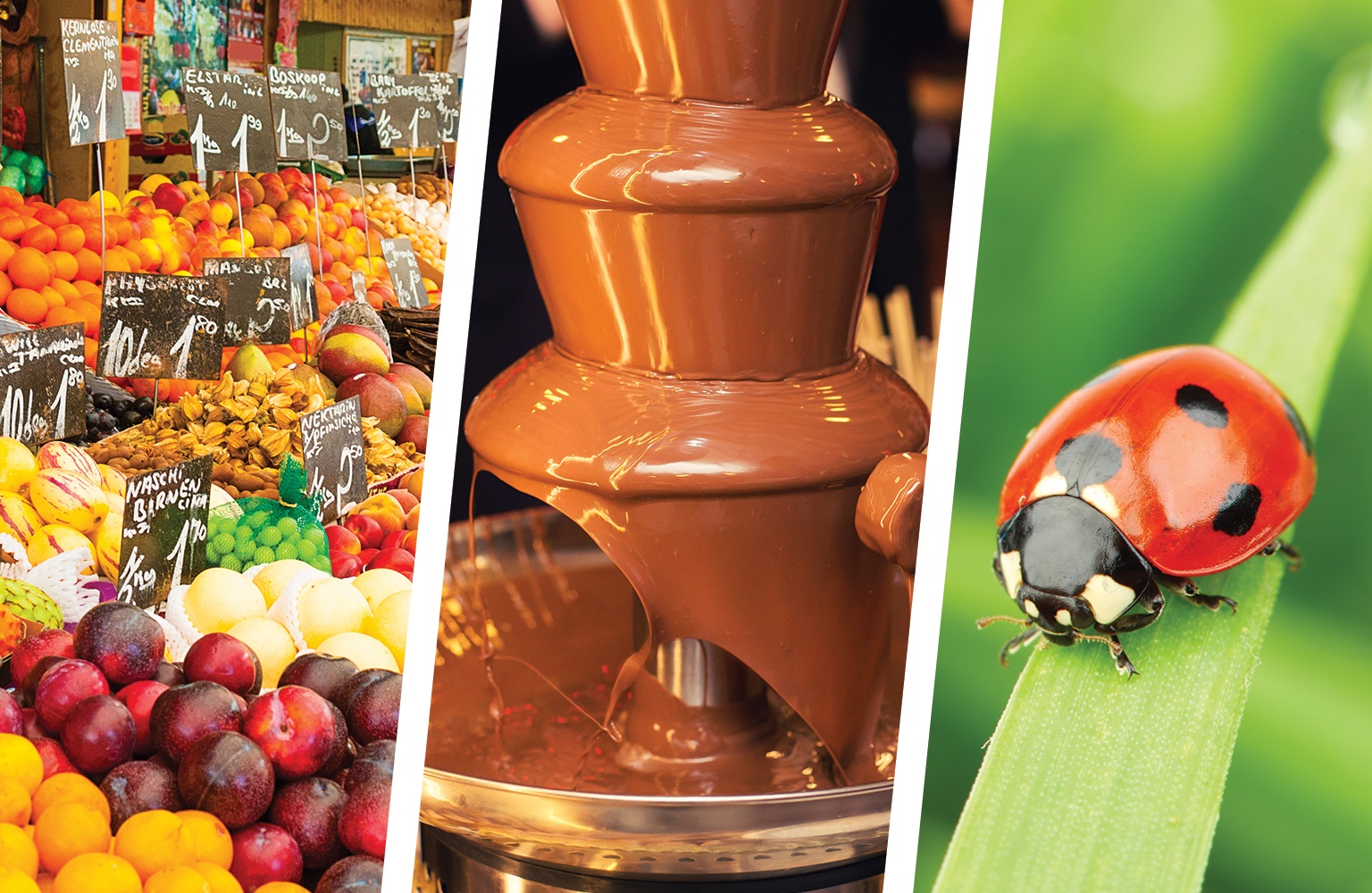 11 things you didn’t know about Norfolk: The largest open air market, chocolate factories and find out what a Bishy Barnabee is

We're sure you know that Norfolk is a beautiful and spectacular part of the world, but there's also some facts and quirky information that you might not know ....