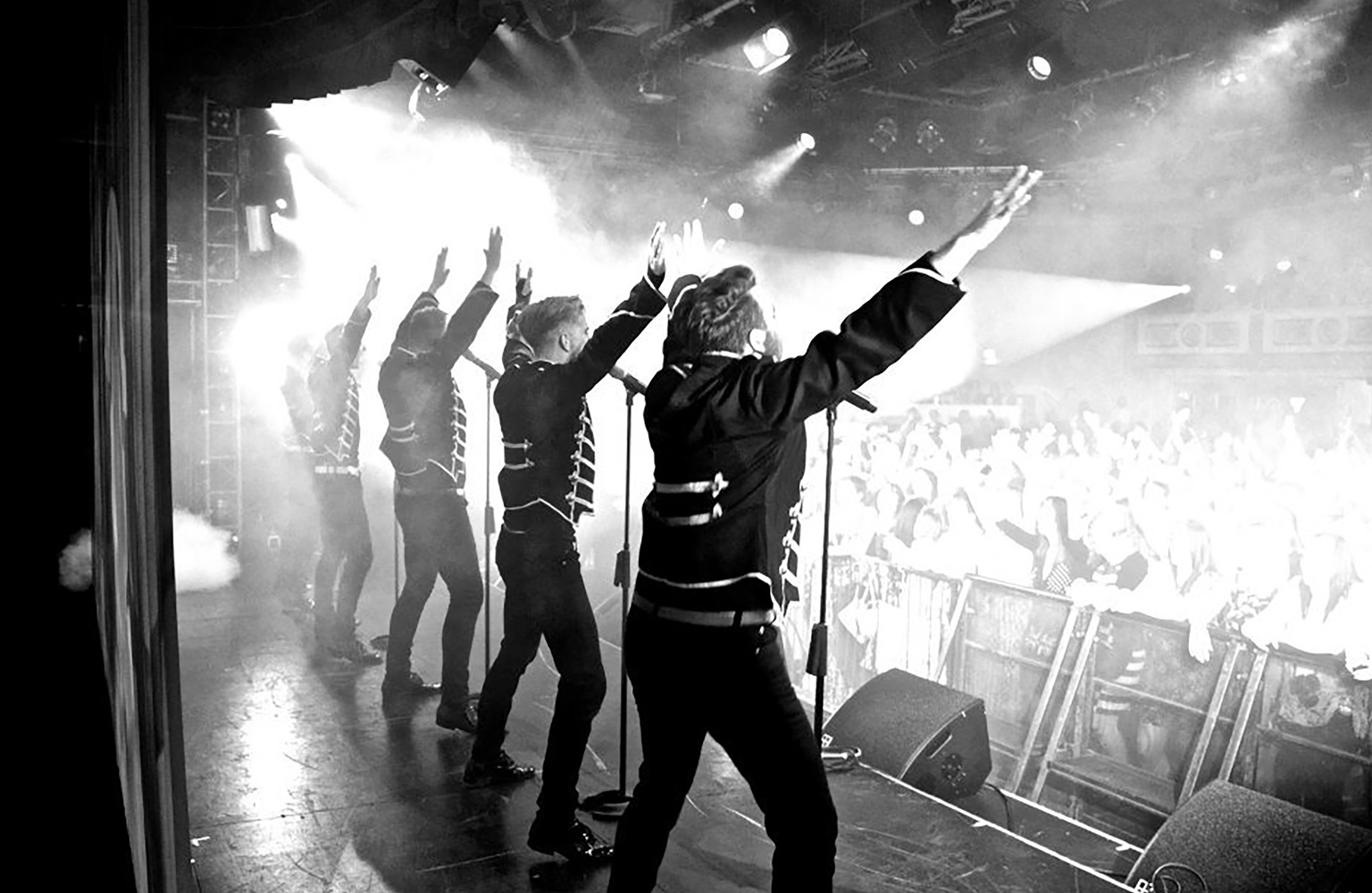 Celebrating the music of Take That, Never Forget features all the big hits, including Pray, Everything Changes and Relight My Fire, to modern day classics, Shine and Greatest Day. It features the iconic costumes from the boy band and a special nod to the one and only Robbie Williams.

While it's hard to 'never forget' the tears shed by fans when the band announced their split in 1996, they proved that they were 'back for good' when they returned in 2006 with album 'Beautiful World'. 2008's 'The Circus' became the fastest selling album of that year, and they made even more 'Progress' in 2010, becoming the second fastest selling album in UK history.

The band have sold over 50 million records, had 12 UK Number 1s and you’ll Never Forget why Mark, Jason, Robbie, Gary and Howard won a place in the nation’s hearts with this celebratory extended show at Potters. Let It Shine BBC TV show is now underway as Gary Barlow and the other judges form a boyband for a new stage show celebrating Take That’s music.

David, what can guests look forward to from Never Forget?

“We have performed a smaller version of the show before, but this is now an extended show with all the Company featuring and is the biggest version of the show we’ve ever done. It centres around Take That as a four-piece, including our very own Sion Hathway as Gary Barlow, and features a special section paying homage to Robbie Williams. We also have our very own Lulu as well for Relight my Fire and there’s lots of singers and dancers on stage providing backing. We’re taking guests through 20 of the biggest Take That hits, from the early 90s to today and recreating some of their most iconic dance moves.”

What can we expect from the sets?

“The whole show takes inspiration from Take That’s incredible visual tours. They’ve had five or six major sell-out tours and we will have a clown/circus theme for their Circus tour, technology and evolution for their Progress tour and lots more. We’re even including a Beatles medley section as Take That paid homage to the Beatles on one of their tours. The LED screens will make the show look incredible.”

Are you a Take That fan?

“Yes, I am a massive fan. I’ve watched all their concerts on DVD and read Gary Barlow’s autobiography. Their music makes you feel good and my favourite song of theirs is probably Never Forget. We want guests to get up and dance as it is really a party set.”

And here’s some Take That facts…