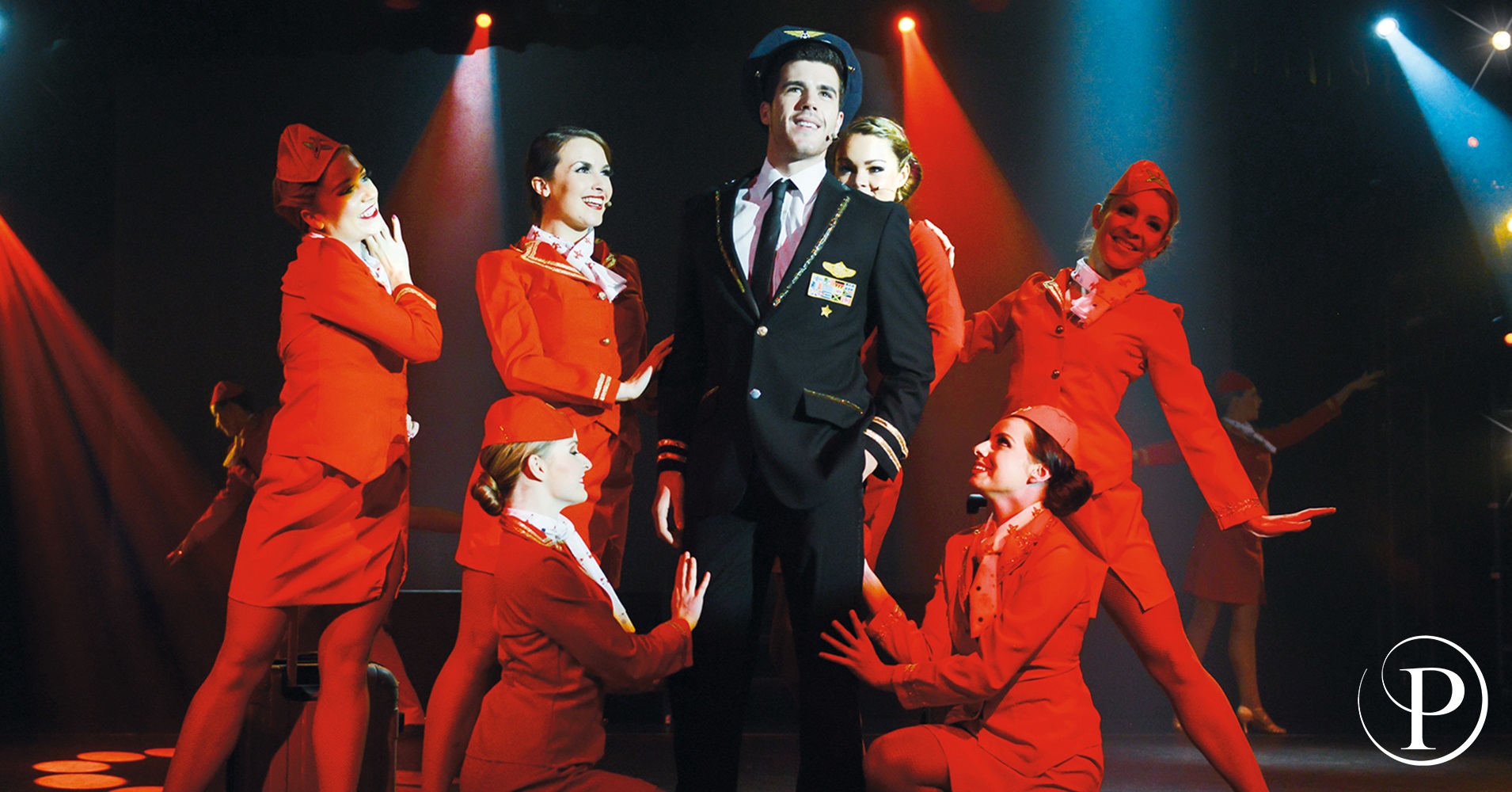 It’s time to take your seat in the Atlas Theatre and set sail with Potters Theatre Company in Around the World in 80 Minutes.

Without leaving the comfort of your seat, get ready to travel from the Latin heat of South America, through to the colourful spice of Bollywood, visiting the Italian opera and drop in on French can-can dancers along the way!

Celebrating the best in music, dance and laughter, get ready to visit the Copacabana, Route 66, enjoy some Viva Las Vegas and Arabian Nights, plus head to Barcelona and celebrate the Circle of Life.

See our incredible dancers move their hips to the Samba de Janeiro, do the Austrian Waltz, the El Tango de Roxanne, and laugh along to the comedy team taking on the Egyptian sand dance – something not to be missed!

This is one of our biggest shows to date as we travel the world in 80 minutes and see the colours of each country we visit brought to life through song, dance and costumes.

Of course, we’ll also be celebrating the United Kingdom,with the Riverdance, a cockney medley and a big belter in We’ll Meet Again, and celebrate What A Wonderful World it is. Expect hits from artists like Elvis, The Four Tops, Sting and many more along the way.

Plus the comedy team are involved\n more than ever before, as they attempt to do some Bavarian dancing and even join in with Potters Theatre Company performing the very fast-paced Riverdance!

To tell you more about the show, we caught up with some of the team… 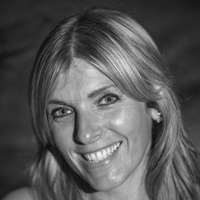 "This is a massive show for us and something we have wanted to do for a long time. We often focus on movies and musicals, so this one is really unique as we transport you to America, South America, the Far East and Asia, and across Europe. It’s something we have never done before and certainly not to this scale, so everyone involved is incredibly excited."

"There are so many 'wow' moments, and it feels like lots of finale-quality performances, but one of my favourite moments is the Circle of Life. A massive thanks to Leanne Mitchell for doing the vocal arrangements for the show, and to Richard Peakman and Lucy-Jane Dungate, who specialises in Latin and Ballroom dance, for their incredible choreography."

"This is one of the hardest shows we’ve tasked our cast with for the choreography as there’s lots of different styles and it is fast-paced, meaning we have had a few injuries along the way! I’ve also been working on the LED screens doing all the visuals, which really set the scene and make the audience feel like they are far away in far off shores."

"We’ve also got a light-up staircase as the main feature on the stage and we normally only feature this in the Christmas Spectacular. And the costumes are just incredible! We’ve made many of them, but also brought some specifically, such as the Elvis one, costumes for the Waltz and a wedding dress for Don’t Cry for Me Argentina, which looks stunning. We hope our guests love the show.” 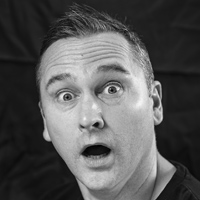 “This show has gone so well, but is really pushing the comedy team as we feature in this show a lot, and it's a production with incredibly fast choreography and quick changes. It's pretty impressive considering that Mark [Brewer], Johnny [Laff] and Jonny [Mac] are in their 60s, and Buz is turning 60!"

"Our comedy team even feature as Barry Manilow’s Lola from 30 years ago, and we do a German Bavarian slapping routine! And we are part of an 'Allo Allo' sketch too. We all just have so much fun together."

"It’s great being part of the theatre shows and adding the humour to these incredibly professional productions." 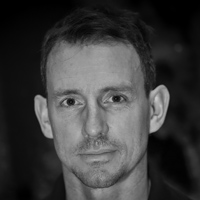 "The vocals sound incredible and I know that everyone watching it will love this show, as it is full of variety."

"Some of the big numbers I sing are Arabian Nights, which is great as I’ve performed so many songs over the years, but never this one. And, thanks to Martin, our head of wardrobe, I'm wearing a quite revealing outfit as I am the genie! I told him I’m nearly 50!"

"Copacabana with the comedy team is great fun, and I’m involved in the cockney medley, and sing Nessun Dorma. Leanne has done an incredible job at arranging the vocals.”