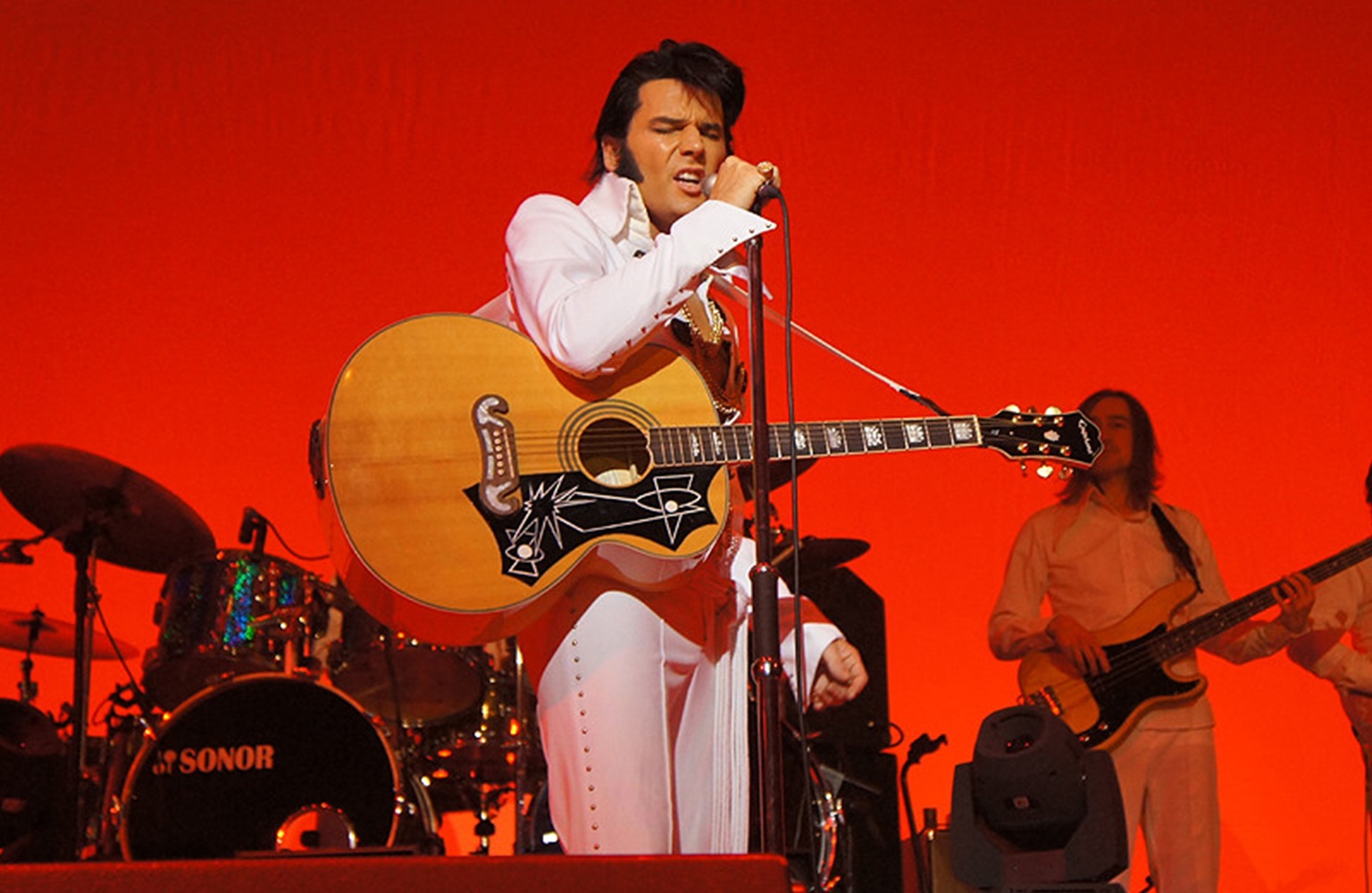 The wonder of The World Famous Elvis Show…

Get ready to get All Shook Up as world renowned Elvis performer, Chris Connor, brings The World Famous Elvis Show to Potters on Sunday 2nd February 2020 on a one night Norfolk break.

With his natural look which astounds many fans of his likeness to Elvis, along with his Elvis tone, and authentic energetic moves, Chris Connor is a must see for any Elvis fan and his show celebrates the King of Rock n Roll and his incredible music, with record sales of over one billion worldwide. Get ready to take a trip to Memphis and back with the ‘World’s best Elvis’, as voted for by fans around the world!

To celebrate the theatre production recreating two popular Elvis Presley concerts, with 12-piece live band ‘THE STEELS’, and backing vocals by 'The Sweet Harmonies’, we have put together a list of Elvis’s best-selling UK singles…