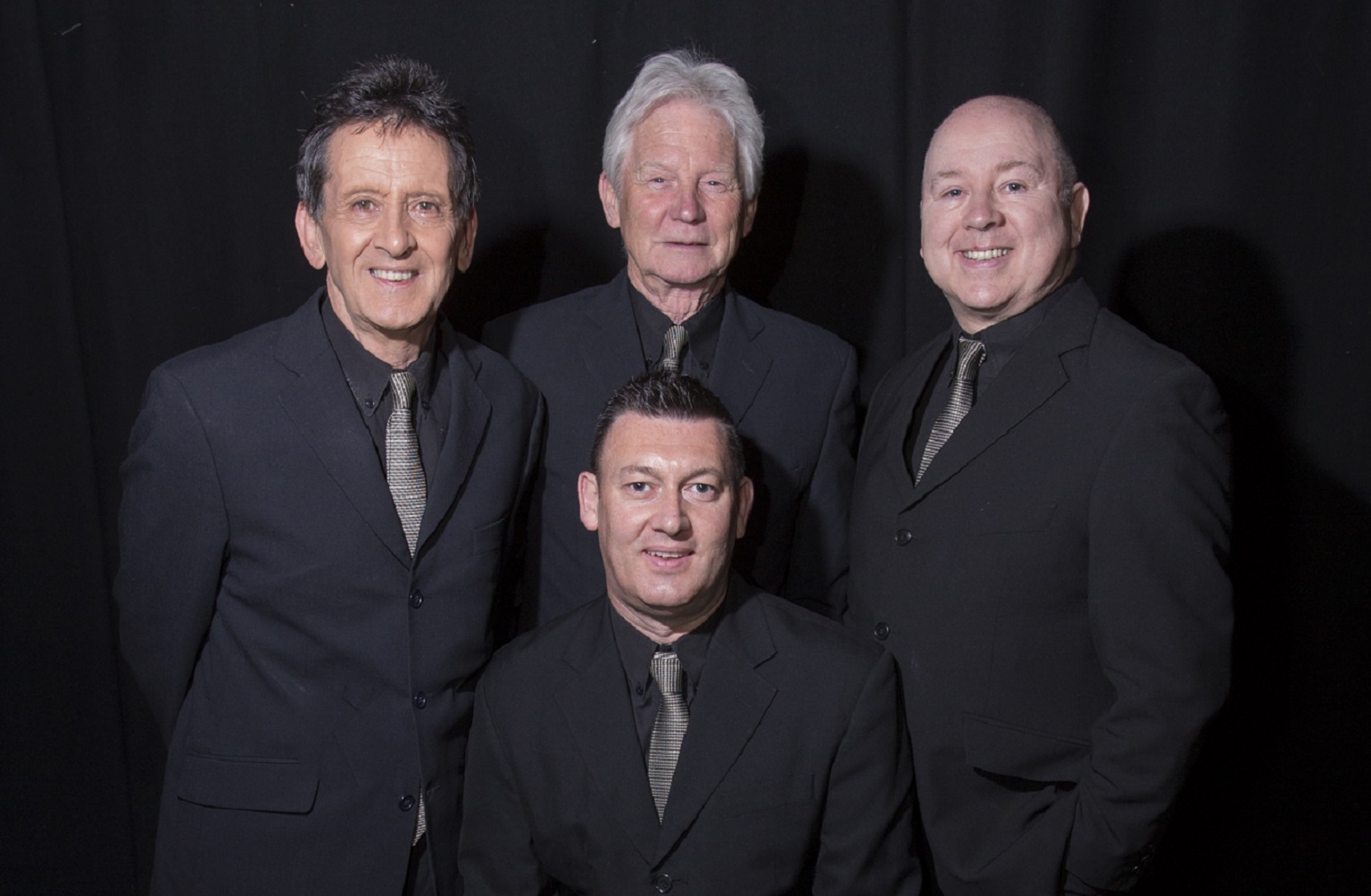 Frank Allen from The Searchers on The Beatles, not playing music at home and famous people in his phone

English beat group, The Searchers, emerged as part of the 1960s Merseybeat scene, along with the Beatles.

The band’s hits include a remake of the Drifters' 1961 hit, Sweets for My Sweet, When You Walk in the Room, and Sugar and Spice.

The Searchers have had so many iconic hits, what’s your favourite to perform live?

What’s your greatest achievement in your career?

“Having so many hits that influenced the likes of Springsteen, The Byrds and Tom Petty.”

What do you love best about performing live?

“There is nothing quite as addictive as the sound of audience applause.”

Did you often get compared to the Beatles back in the day?

“Not really. They were way ahead of everyone and it is only because of them that we and others were able to make it.”

What instruments do you all play?

Is there anyone that you owe your success to?

“The Beatles for opening the doors and Tony Hatch for guiding our recordings. Tony wrote Sugar and Spice, and produced many artists.”

The most famous person in your phonebook?

Do you enjoy performing more now or when you were younger?

“I enjoy much more the control now that comes with maturity but nothing can replace the excitement of that time when we were at the top of the charts.”

How well do you all get on?

“Very well because we give each other space.”

Can you ever imagine a day when you’re not performing or making music?

“Yes, but I have no idea just when that will be. It has to happen at some point or maybe we’ll just pop our clogs on stage.”

What do you think is the secret of your success?

“The Beatles, a lot of luck and having the finger on the pulse of what was happening back then.”

Something people would be surprised to know about you?

“I do not play music in the car or at home.”

“More enjoyable work and a bit of free time to do a bit of private travel.”

What current artists do you enjoy listening to?

“Very few due to not playing much music. However I like The Dixie Chicks, Michael Feinstein and a lot of stuff from The Great American Songbook.”

“A final hit would be nice just to see us out in a wave of glory.”