“It feels like I have been thousands of times” – Hazel Wanstall

Hazel Wanstall first visited Potters in 1947, just after Potters re-opened following the Second World War and has been returning ever since, now with her daughter and granddaughters. We asked her to share some of her earliest memories of Potters. Over to you Hazel…

“I’ve lost count of how many times I have been to Potters but it feels like thousands! I remember we took our ration books and identity cards with us in those early years and we would have to go and get hot water in a jug in the mornings! I visited with one of my eight sisters the first year and in 1948 I came with my boyfriend, who later became my husband, and I remember he was running around doing the Olympics! There was lots of organised games and we saw a lot of the Potter family. 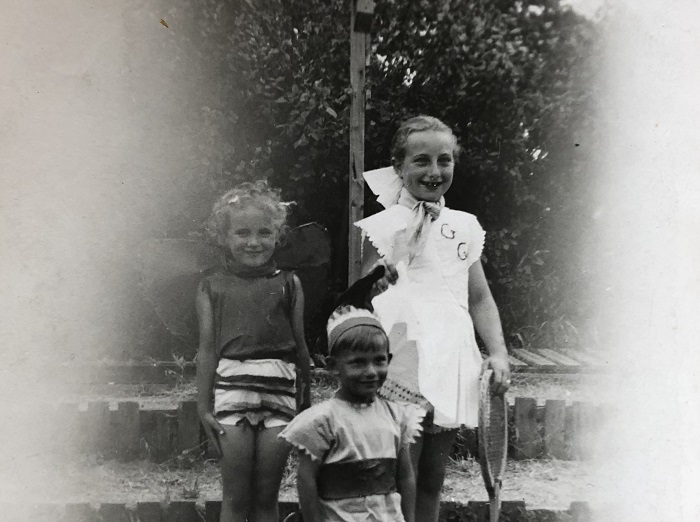 “If you were late for breakfast you had to do a forfeit such as dance around the table, so I made sure I was never late! Guests were the evening entertainment and we would all get on stage and have a laugh. We used to do a three legged race, a wheelbarrow race, an egg and spoon race, bingo, and lots of dancing and singing! 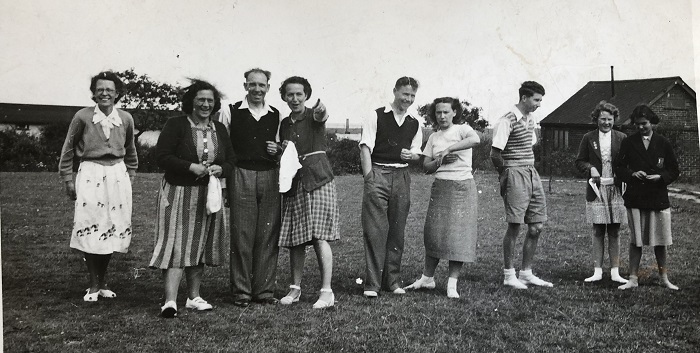 “Everything about Potters is brilliant and it is so family orientated, and that hasn’t changed over the years. We always have lots of fun and eat too much! Now we do Welly Wanging, Challenge Us, The Sweeper and love the entertainment. I really like watching the dancing. I look forward to seeing Mark Brewer too. We always say we are going potty in Potters as it is so much fun!” 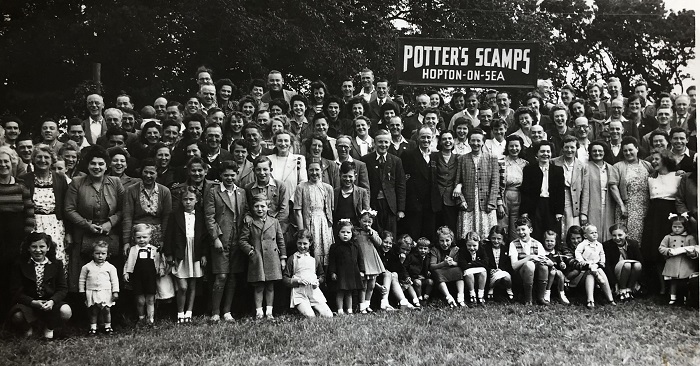