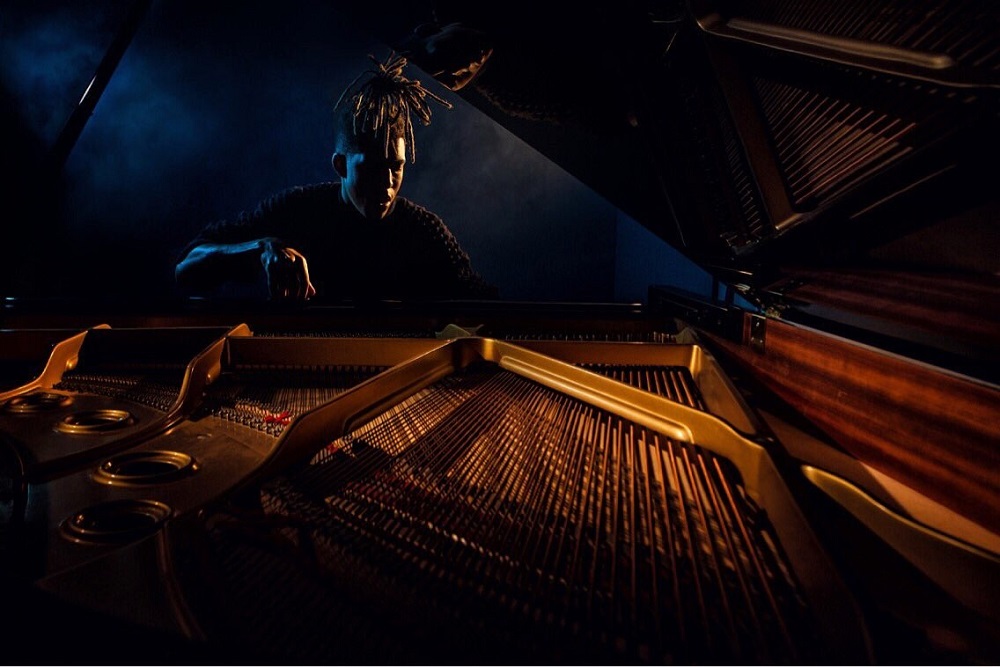 Without a shadow of doubt, 2017 was a very special breakthrough year for super-talented pianist Tokio Myers. Firstly, appearing on Britain's Got Talent exposed his extraordinary ability and creativity to a mainstream audience, and then victory in the show's Grand Final was something he described as both unbelievable, life-changing and a dream come true.

The follow-up to his inspiring BGT victory included a hugely successful debut album Our Generation - which went straight into the top five and sold over 78,000 copies within two months of its release, a brilliant performance at the Royal Variety Show in front of Their Royal Highnesses the Duke and Duchess of Cambridge, and a 21-date tour of the UK and Ireland scheduled for early 2018.

The fusion of Tokio's musical education as a classical pianist at the famous Royal College of Music and his versions of modern pop music produces a fresh and exciting individual style that has quickly become much in demand by a wide range of music lovers.

His journey to widespread appeal certainly wasn't straightforward however. He grew up in a household where he could always count on parental warmth and nurture, but his childhood was also marked by the gang violence that dogged the north-west London streets he called home, something which at times threatened to lure him down the wrong path. He witnessed the fatal stabbing of Philip Lawrence, head teacher of the secondary school he attended, but was rushed to safety by his music teacher, Joe Morgan.

Tokio absorbed his parents' Jamaican heritage through his dad's extensive record collection which stretched from reggae to The Beatles and Led Zeppelin, as well as the importance they placed on perseverance, tolerance, looking out for others, and personal expression. He began his love of the piano at age nine when his dad arrived at home one day with a second-hand keyboard. He was immediately fascinated and played it for hours and hours. "You go through the books and before you know it, you feel these powers starting to form," he said. 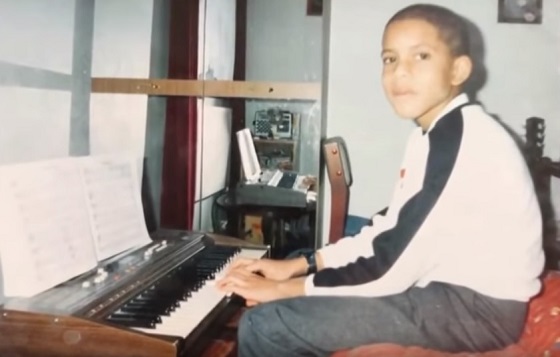 > Tokio playing the keyboard that started his incredible musical journey

As a kid he used to go to the Royal College of Music, tried to get into some of the shows, and even sneaked himself a few little plays in one of the college's rehearsal rooms. "I knew I couldn't afford to study there, it was so expensive," he said. "So I really made an effort to just work, and I worked and worked really really hard. It sounds really like a cliche, but playing the piano kept me out of a lot of trouble. Music was a way of releasing any negative energy, and putting it into something positive."

Tokio is very mindful of the influence and inspiration he received from his school music teacher, Joe Morgan, who he described as the type of person who "went the extra mile" to understand his pupils and their backgrounds. "Mr Morgan was more than a teacher. Looking back on it, I can see the magic. I got such a vibe from him, as someone who looked out for everyone. He played such a huge part in keeping me on the right track, and making sure I had all the time I needed to use the music facilities, whenever I wanted to. He steered me in the right direction, when I could so easily have gone in the wrong one."

The 'right direction' led Tokio back to the same Royal College of Music that had so fascinated him as a youngster, and his talent at the piano eventually earned him a full scholarship. He admitted it was an eye-opening experience to go from a working-class background and a state school education into a world where almost all his contemporaries had already experienced specialist music schools, but it inspired him to work even harder to maximise his abilities.

After college he worked as a session musician, supporting the likes of Amy Winehouse, Kanye West and Sting, but reached a point where he felt it was time to express himself as a solo artist, and he practised his public performing by playing in shopping centres. He developed the fusion style that eventually made him famous at the Westfield Shopping Centre in Shepherd's Bush and said he didn't really care if people were listening or not. "I could express myself under these big chandeliers," he said. "It was a nice space. So that was where I found the essence of what I do now."

Britain's Got Talent provided the opportunity to put his performances in front of a much wider audience, and after captivating audiences with his unique sound and performances, more than 10 million people tuned in to watch the Grand Final where he was crowned as the show's 2017 winner.

Working with big established artists opened his eyes to a whole new world of music, and allowed him to watch, study and learn about how to incorporate technology in live performances, as well as the possibilities of working with guitarists, drummers and a range of other musicians. "Amy and Kanye, in particular, inspired me hugely; in terms of the artistry, the commitment, it was so inspiring." It was all inspiration he carried into his debut album Our Generation.

Tokio's website describes his music as a series of journeys that provide moments of pure euphoria, massed vocals that hurtle a song forwards, and giant orchestral swells underpinned by furious beats, all with the intention of provoking a captivating emotional response from the listener, communicating pain and joy, darkness and light, and despair alongside hope. His own description of his music is a "big cinematic festival of sound", which certainly helps to explain the epic feel of his presentations.

"Instead of asking 'Why?', we should be saying 'Why not?'. That's always been my attitude," Tokio says. "I don’t recognise those so-called boundaries. In music, you can do anything you want. I really try to knock down walls and bring classical and contemporary elements together. I want to make music where you're taken on a journey." 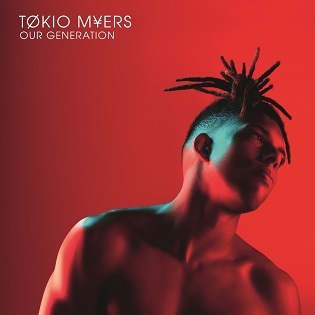