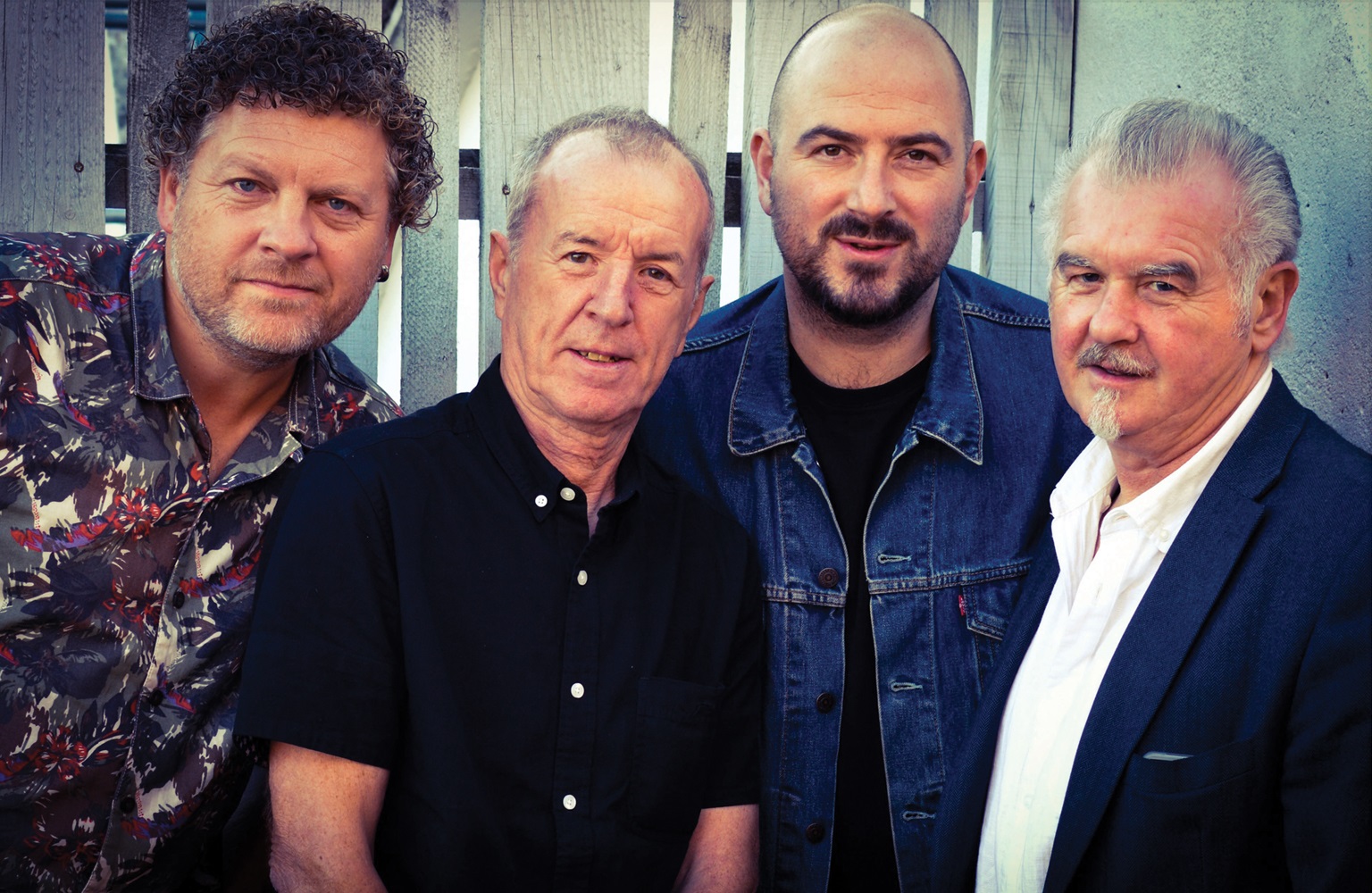 John Steel from The Animals & Friends on the secret of their success, legendary hits and rock ‘n’ roll

In 1964 a wave of new energetic rock and roll swept over the youth of the world. On the crest of this wave was The Beatles, The Rolling Stones and The Animals.

The Animals were the second British band to top the American charts, after The Beatles, with the multi-million selling and legendary anthem, 'House of the Rising Sun'. The band subsequently achieved over 20 global Top Ten hit records, many of which gained the Number One slot in various parts of the world. In Britain alone, the band had no less than 12 chart entries, with their brand of rhythm and blues.

The Animals were known for their gritty, bluesy sound and other hits included ‘We Gotta Get Out of this Place’, ‘It’s My Life’, ‘I’m Crying’ and ‘Don’t Let Me Be Misunderstood’. They were known in the US as part of the British invasion.

Bruce Springsteen recently revealed that it was The Animals, not The Beatles or the Stones, who were his favourite British Invasion band:" Their singles were the first full-blown class-consciousness I'd ever heard".

2012 marked founder member John Steel’s 55th year as performing musician, and the Animals & Friends recent ‘Prehistoric’ album features recordings of the songs that inspired John Steel and Eric Burdon as they grew up on Tyneside.

Did you know? ‘Boom Boom’ was featured in the James Bond movie, Skyfall.

We caught up with The Animals & Friends co-founder, John Steel, for a chat…

You’ve had so many memorable hits, what’s your favourite to perform live and why?

“It has to be The House of the Rising Sun; I still get a buzz from being part of something that is instantly recognised all over the world.”

What’s your proudest achievement from your career?

“Again it has to be The House of the Rising Sun, as it’s such a classic song.”

How did it feel getting back into the studio for your ‘Prehistoric’ album?

“It’s always fun working on new arrangements. I find it’s a good thing to run songs in by performing live for a while before recording them, but it hardly ever works out that way.”

“Chuck Berry wrote and recorded some of the best rock ‘n’ roll songs ever, but, on a personal level, he doesn’t let anybody get too close.”

If you hadn’t have been in The Animals & Friends, what band would you have liked to have joined?

“The Band were a great outfit, but I couldn’t hold a candle to Levon Helm.”

Anything you still want to do/achieve?

“I’ve been trying to write a memoir for ages, not necessarily to publish, just to leave something behind.”

What’s the best part of being in Animals & Friends?

“Being onstage when everything is tight and you can’t stop smiling because it feels so good.”

What’s the secret to 50 years in the business?

“You have to enjoy it. If you don’t, then why bother.”

What would you have all done if you weren’t in Animals & Friends?

“We’d find another band to play with.”

What country would you say is where you are best known/had the most success?

“In the sixties America was the most important market. Nowadays I'm most comfortable in the UK and Europe. It just feels like one big country to me.”

What music inspired you all?

“I wish we had been more business savvy early on. We were robbed blind.”

Do you all get on together?

“My band today is great and we have a lot of fun on the road.”

Have any of you changed much over the years?

“Just getting older, the same as everybody.”