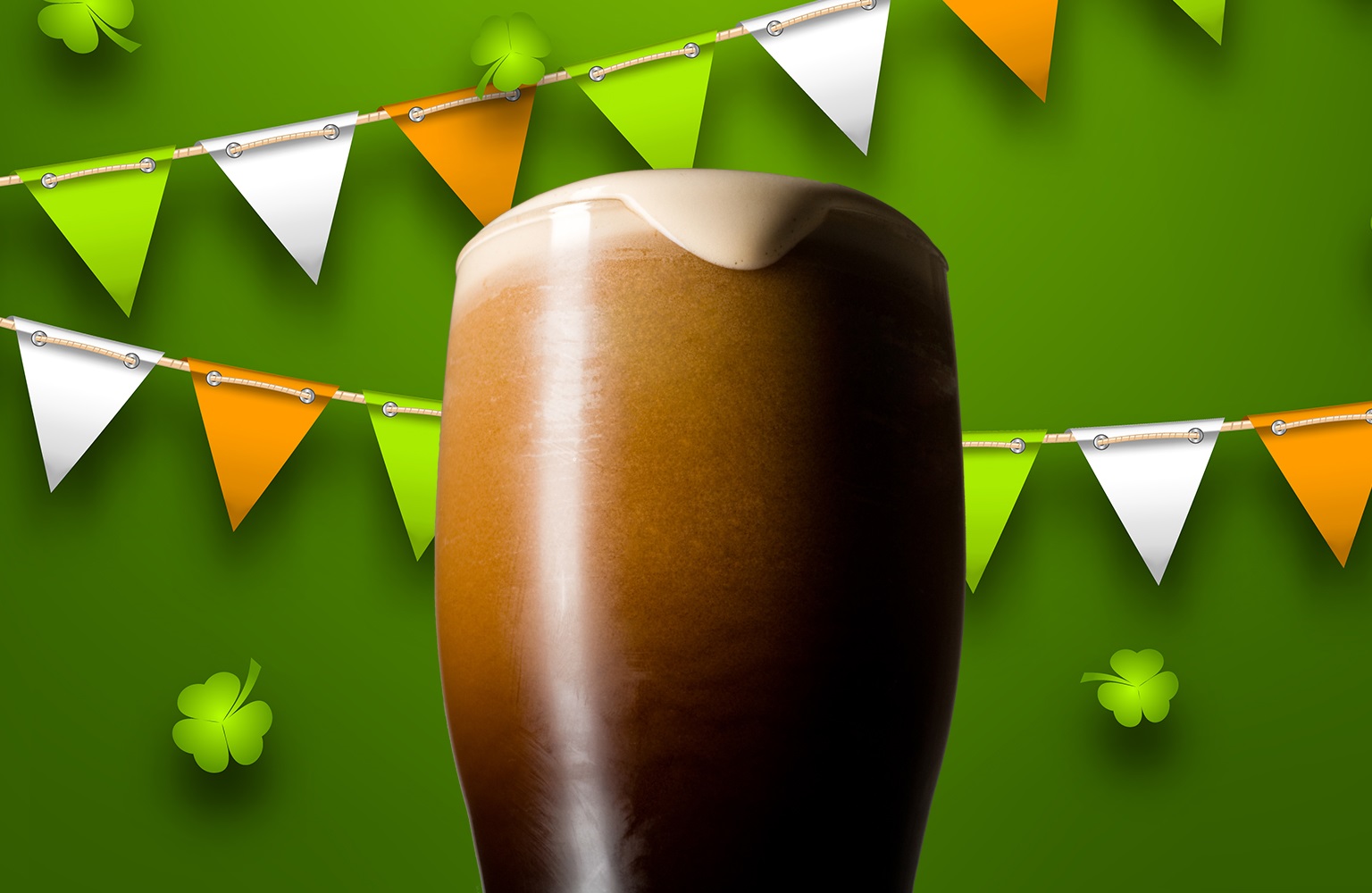 The luck of the Irish: St Patrick’s Day facts and Guinness recipes

St Patrick’s Day is on 17th March and is celebrated across the world by Irish communities. We’ve put together some facts on the day and some tasty Guinness® recipes…

1.Heat the Guinness®, butter, chocolate and sugar together in a heavy based pan over a low heat, then remove from the heat once everything is melted

2.Cool slightly then mix in the eggs and sour cream

3.Then add the flour and bicarbonate of soda, and beat until it is smooth with no lumps

5.When the cake is cool, lightly whip the cream cheese until smooth, sieve over the icing sugar and beat together. Add the cream and beat until it makes a spreadable consistency

6.Spread the mixture between the cakes.

Tell us how you will be celebrating St Patrick’s Day on our Facebook page.