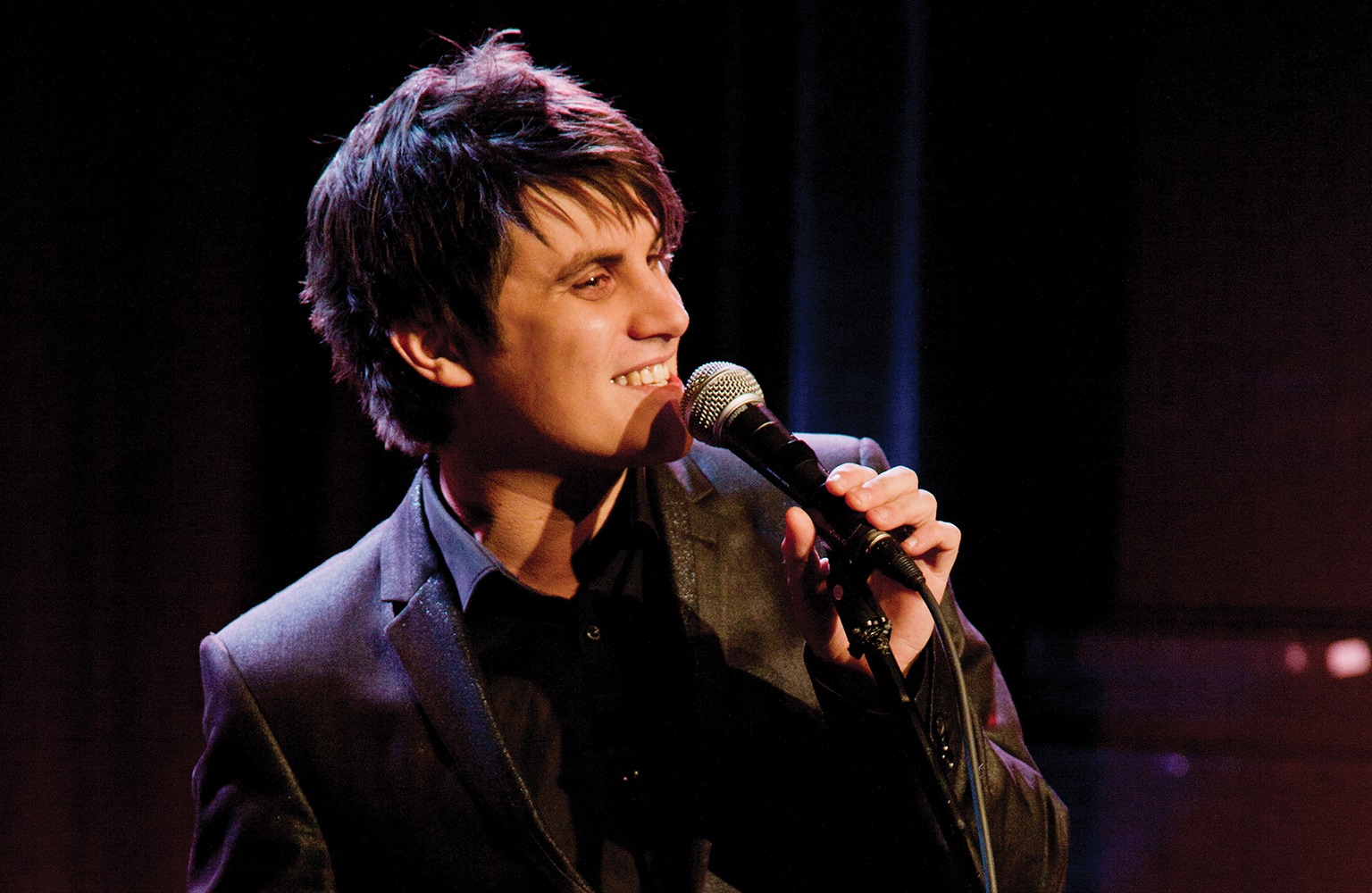 Singer Aaron Bolton talks song requests, who he’d love to sing with and the Atlas band

Aaron Bolton has worked at Potters as a singer for many years, although he also worked in the kitchen when he was younger. With no formal vocal training, learning mostly from observation and watching other performers, Aaron has natural talent and was born to sing. He really knows how to hit the high notes and guests always remark on his incredible vocal range.

Aaron regularly performs in the Terrace Bar for your late night entertainment with his late night sets. He has been performing professionally since the age of 16, and knows how to hit the high notes.

We caught up with Aaron for a quick chat…

How long have you been working with Potters Resort?

About 10 years and the time has gone by so fast. Potters is such a wonderful place to work and also spend some time relaxing. I have the best job and an amazing time at Potters doing exactly what I love.

How long have you been singing for and did you have professional vocal training?

I've been singing since I was a child, around 14-years-old, and I never had any formal vocal training, learning mostly from observation and watching other performers! I started out as just an actor, so it’s amazing to hear all the lovely feedback from guests on my vocals and just having a really good time, performing song requests and seeing them all enjoying themselves.

What is the atmosphere like in the Terrace Bar at night?

It depends on the week, but generally it is different every break and even every night of the week. That's why I love doing it so much, as every night has something new for me and the audience. You never know what a new day will bring!

What time do you perform until?

It all depends, but the latest I ever finished was at 4am. The bar had closed and it was the Summer, but the bar was still busy so I just kept going! But on average, between 12.30 and 2am.

What are the most popular song requests you get?

We have a few, including Cry Me a River by Michael Bublè, Uptown Funk by Mark Ronson and Bruno Mars, Blurred Lines by Robin Thicke, and many more.

What sort of genre of music do you love?

I think that when you sing for a living, the best way of having longevity as a performer is to do an eclectic mix of genres, so I tend to enjoy a variety of different styles of music. I do have a soft spot for musicals though.

Any stars you’d love to sing/perform with?

I love real talent so newer artists like Ariana Grande and Jason Derulo are amazing at the moment, but if it was a true legend then Sinatra obviously.

Can you dance too?

I can shuffle about a bit. I can move if I have to and if I'm given enough time to get the movement in my head, but I wouldn’t exactly call it dancing though.

I took piano lessons as a kid and got a few grades, but that was years ago. I’m amazed though with the talent of the band at Potters.

What’s it like performing with the Atlas Theatre band and the other sings/hosts in the Terrace Bar?

My favourite late nights are definitely with the band as they are the nicest guys and incredibly talented. David Miles is a master at what he does on a guitar, Neil Westgate is a consummate professional and his drum solos never cease to amaze me, and Graham Hubble is amazing as he plays both keys and bass at the same time. They are a real pleasure to know and people I'm proud to call friends too.

Do you ever get any guests up and stage to sing with you?

I have had a few in the past and I’m always amazed at some of the secret talents of the guests that pass through our doors at Potters.

Describe the late night entertainment at Potters in three words…

The crowds are unpredictable, performing can be challenging, but that's what makes it fun, and lively as we always have a lot of laughs and a really good time.

What do you think of Aaron’s vocals? Let us know on Facebook what song you’d like to hear him sing.