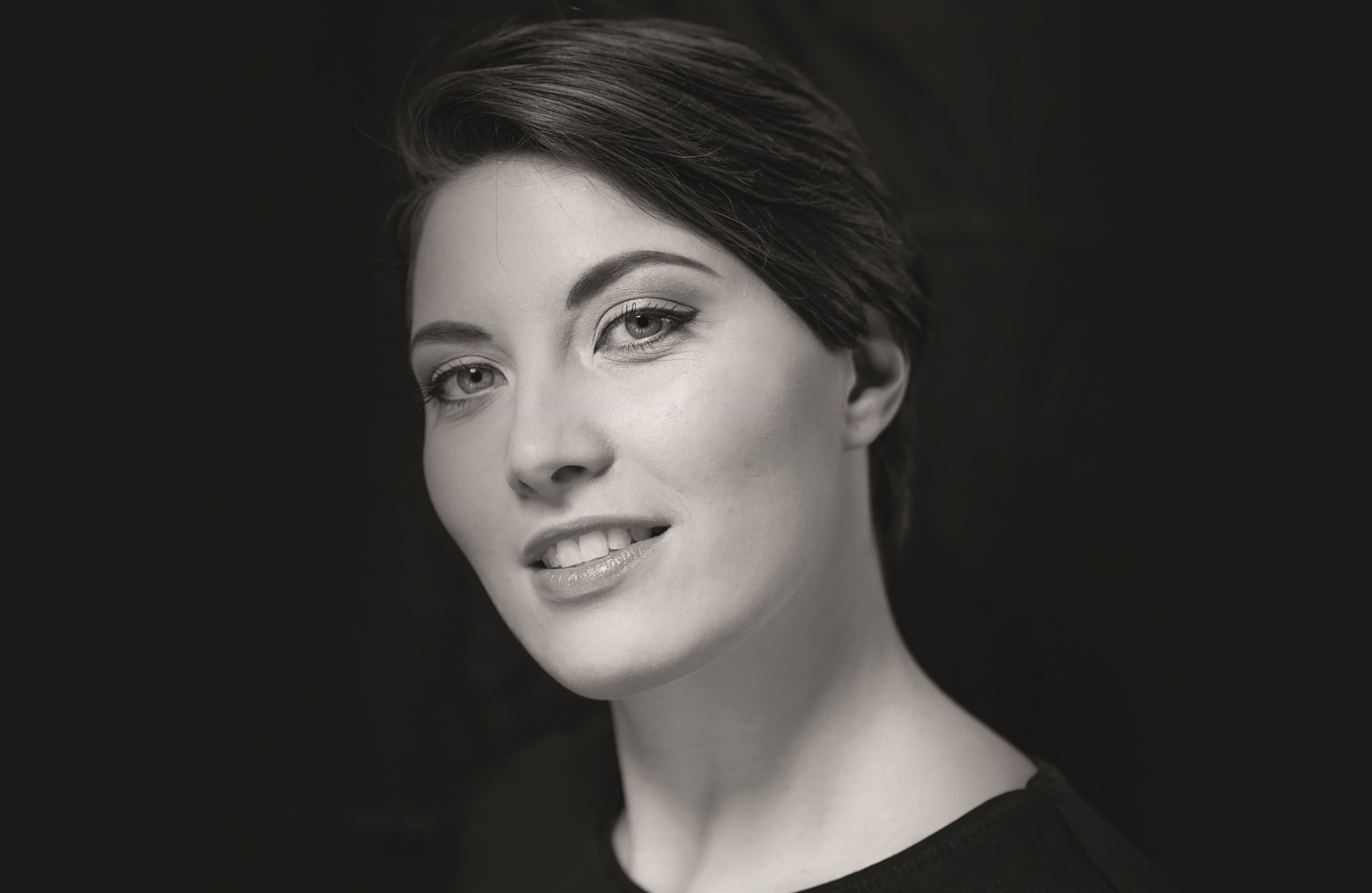 Potters Theatre Company has built an impressive reputation as the finest resident theatre company in the country and we have been very fortunate to work alongside some highly talented singers, dancers and actors, with many going on to achieve huge success in the world of show business. Some of these proud examples include Leanne Mitchell, Kerry Ellis, Lee Mead, Andy Mace and Ian Macintosh, and now we have another name to watch out for as Josie Camble steps into 42nd Street for her West End debut.

The musical boasts a large cast, with over 50 all-singing, all-tapping performers, telling a story about the American dream fable of Broadway and includes songs such as We’re In The Money, Lullaby of Broadway, Dames, I Only Have Eyes For You, and 42nd Street. It takes place in Theatreland’s oldest stage in the iconic Theatre Royal, Drury Lane, and 42nd Street follows young Peggy Sawyer, just another face in the chorus line on Broadway’s newest show. But when the leading lady gets injured, Peggy might just have the shot at stardom she’s always dreamed of…

Josie, a huge congratulations on landing a role in 42nd Street. How is it going?

Oh, I’m loving it! It is such an amazing show and we all have so much fun. I am swing and ensemble, so I cover for all the girls, but am also on stage every night for the opening number and another number. It’s just great and I’ve made lots of new friends, and have a dressing room too, so it is just incredible. I had two weeks to rehearse before going into dress rehearsals, and then appearing on stage, and there was a lot of choreography to learn for being the swing! I had seen 42nd Street about seven times before I started, as my sister had been in it, so I used to go and see her in it and had a tour backstage, and just fell in love with the show. I still shadow and watch the girls from the side of the stage each night to make sure I know all the parts. I love doing the stair dance in the finale, as it is so exciting.

How does it compare to being in Potters Theatre Company?

I was in the Theatre Company for 10 months and left in February 2018 as I got this role. I really enjoyed my time at Potters and the production value at Potters is incredible, and I really feel that it helped improve my singing and dancing, and prepared me for the West End. I don’t think that a lot of people realise that you are on stage every night at Potters and there’s a few shows on at the same time, so it does throw you in the deep end, so when you join there’s so much to learn in a few weeks and you are constantly learning! But it really stood me in good stead for 42nd Street and the Resort has such a family feel, and I felt at home as I am from Bournemouth, so it was lovely to be by the sea. The shows I really loved being part of at Potters were the Great American Songbook as it was so high energy, and A Night at the Movies was really fun and included some movie hits.

How did you get the role in 42nd Street?

What is brilliant about Potters Theatre Company is that they let you go for auditions while you are part of the Company. I did have a show on the same night as the auditions though, so I wanted to make sure that I was the first person in the queue for 42nd Street auditions so that I could get back for the show that night. I got there at 6.30am in the morning and was number one in the queue, despite there being around 1,000 people who auditioned! My whole family is in this industry and my mum is a choreographer, and my dad is a stage manager. My sister is in the musical Chess and my older brother is involved with Cirque du Soleil, so it must be in our genes! I’m currently living in London with two girls who I was in Potters Theatre Company with, as we all got on so well. The Company are a very talented group of people and everyone who works behind-the-scenes to put the shows on are incredible.

How did you get started in this industry?

In 2016 I gained a musical theatre diploma from Performers College in Essex, and after that I was in some pantomimes, toured America for a month and starred in the Broadway Christmas Wonderland and Sleeping Beauty, and other work included the FA Cup Final. Then I got the role at Potters and what a learning experience.

What’s next for you?

It was always a long distance dream to be in the West End as I always just try to live life in the moment and enjoy what I am currently doing, if not you are always wishing for something more. Obviously I have now got my dream of being in the West End, which is what every performer dreams of. 42nd Street is such an incredible show and I feel incredibly lucky to be part of it. Something I would love to do one day is to star in Chicago, but I am just so happy in 42nd Street.

Congratulations Josie and we wish you the best of luck in your career. Keep in touch!