Meet your Live Music on the Green singers

Live Music on the Green is your chance to enjoy sensational live music alfresco on #SummerofFun. Sit back on a sun lounger with a cocktail in hand as some of our best singers perform live for your entertainment. You can request songs, dance along and even get up and sing a song if you like! 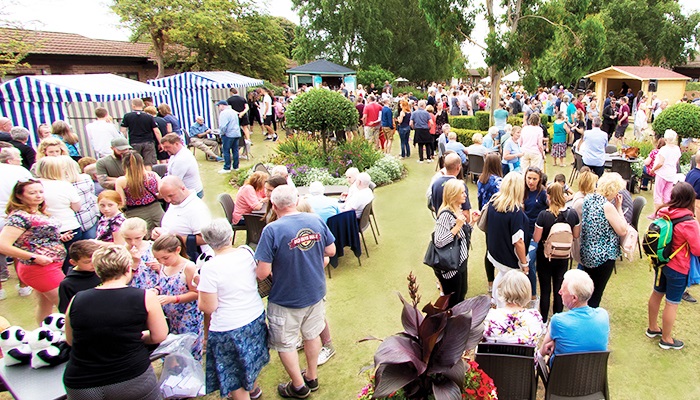 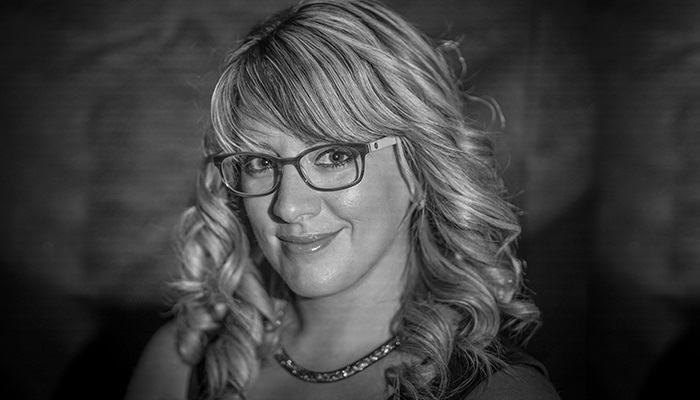 Michelle trained at Masters Performing Arts College and landed her first professional job as an Essex FM roadshow dancer, performing with the likes of Steps, Peter Andre and S Club 7. Michelle has also worked on cruises and has her own cabaret show.

“What I love best is the nostalgia. Potters was my Summer holiday for 17 years consecutively from 1981 until my first Summer working at Potters full time after graduating from performing arts college. I love seeing the regular faces that rebook every year and some guests I’ve known since being a baby on my holidays, so it’s like a big family reunion every summer! I’m a big fan of the Eagles, so I’ll probably throw some Eagles in there, possibly a little Whitney Houston and maybe Tina Arena and Tina Turner for a chop up! My favourite song to sing is probably Somebody to Love by Queen and after the movie last year I think some Queen tunes will be called for.” 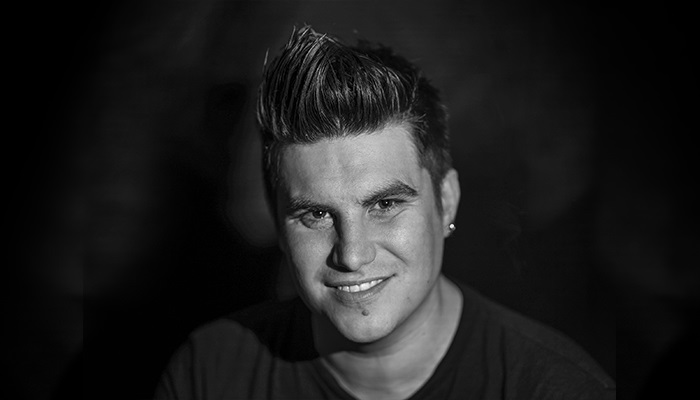 Aaron has worked at Potters as a singer for many years. He has learnt his trade mostly from observation and watching other performers, and has natural talent. He regularly performs in the Terrace Bar for your late night entertainment.

“I love the atmosphere and the chance to perform in such a relaxed setting. I will be performing a few new chart songs and taking requests! I never have a planned set as I like to see what the audiences like.” 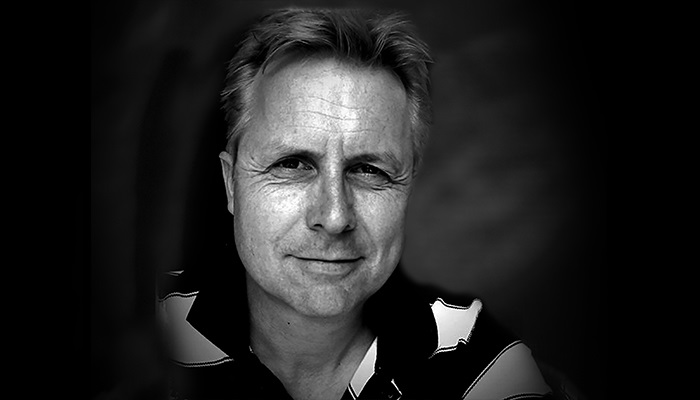 As founder member, guitarist, vocalist and energetic front man of one of the most in demand function bands in the country, Scratch the Cat, Stuart has gained recognition for his powerful rhythm and blues style.

“I play and sing acoustic on the guitar, and I also sung with Roxy last Summer. It is great fun as it is such a relaxed setting and I will be performing a bit of everything, from the 60s to Ed Sheeran and a few more obscure songs too. I can’t wait!” 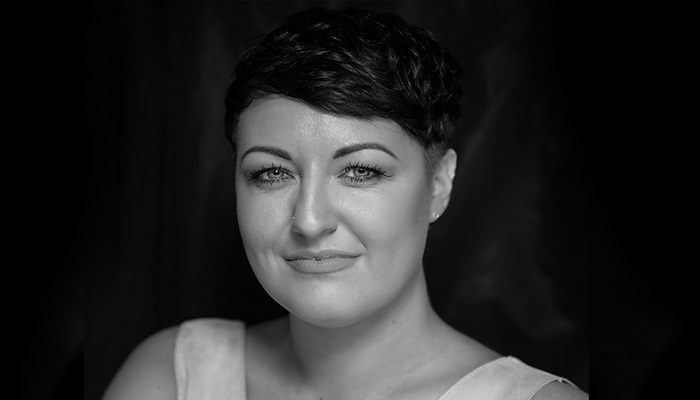 Roxy began writing and recording her own material aged 11, even co-writing a few songs with Gary Kemp. At 14 she toured with Westlife and later competed in Sir Andrew Lloyd Webber’s ‘Over the Rainbow’ search for a Dorothy. She competed on the X Factor in 2011, receiving a standing ovation, with Gary Barlow describing her voice as ‘brown sugar”.

“It’s just fantastic seeing everyone enjoying themselves, seeing return guests, and also meeting new faces. A bit of sunshine always helps too! I always sing a huge mix of songs to cater for the adults and the children, so it ranges from The Supremes and Fleetwood Mac to Jess Glynne and Bruno Mars. Hopefully something that everyone can enjoy.”