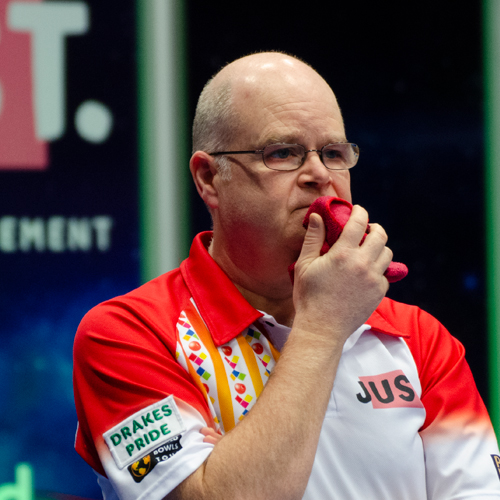 Les Gillett is a highly determined competitor who's enjoying a second spell near the top of the World Bowls Tour Rankings, and broke into the top 10 for the first time in 2019, rising to 5th thanks to a few years of consistent singles performances.

Winning the 2017 World Indoor Pairs title alongside Jason Greenslade provided a huge boost in confidence and semi-final places in the 2017 and 2019 editions of the World Singles, and the 2018 Scottish International Open means he's consistently appearing in the final stages of competitions.

He first came to the attention of the World Bowls Tour community with a surprise victory over David Gourlay at the 1997 International Open as an unseeded qualifier.