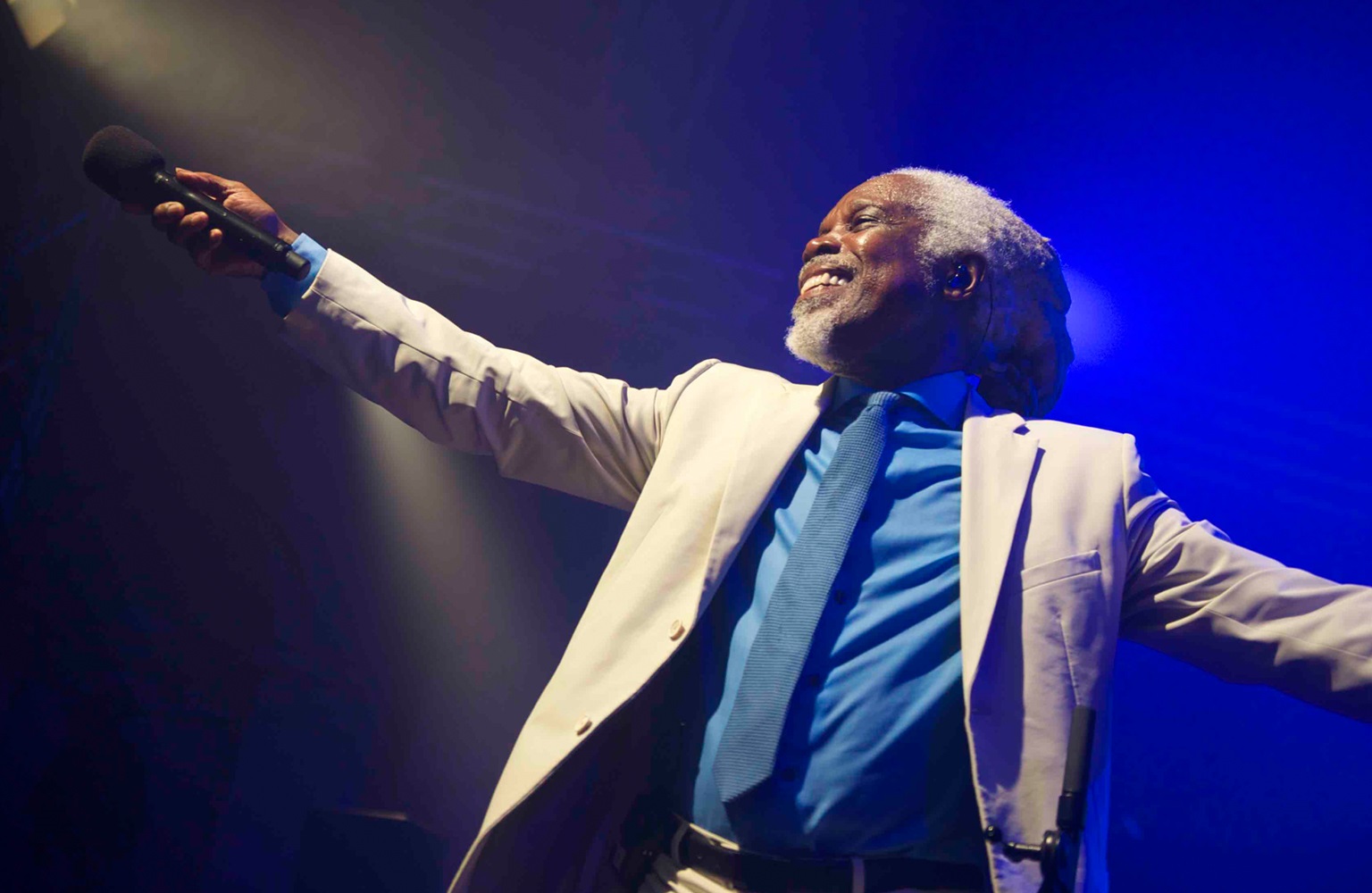 Legendary singer Billy Ocean holds the prestigious title of being the biggest selling British black artist of all time and was the most popular British R&B singer-songwriter of the early to mid-1980s. He has sold over 30 million records in his lifetime, and collected a pile of gold and platinum records across the world.

Having hit the number one spot worldwide on pop charts including the USA, Australia, Germany, Holland and the UK, Billy has achieved extraordinary success as both an artist and a songwriter.

Billy got his first break when he signed to GTO records, with whom his second single was Motown classic Love Really Hurts Without You, which reached number two in the UK charts and number 12 in the US.

Two top twenty singles followed - Love on Delivery and Stop Me, then Red Light Spells Danger became a smash in both the UK and the US.

The Trinidad born recording artist had a string of R&B and pop hits in the 70s and 80s, including Suddenly, When the Going Gets Tough, Get Outta My Dreams Get Into My Car and Loverboy.

Career highlights include performing at Live Aid in 1985 from JFK Stadium in Philadelphia, and working on the Jewel of the Nile film with Michael Douglas, Kathleen Turner and Danny DeVito, providing the theme song.

Billy Ocean is one of the hardest working artists and continues to tour the world. He released double CD Here You Are: The Best of Billy Ocean featuring a selection of his greatest hits and new tracks last year.

Here’s some facts on Billy Ocean…

How many of these Billy Ocean songs do you remember?