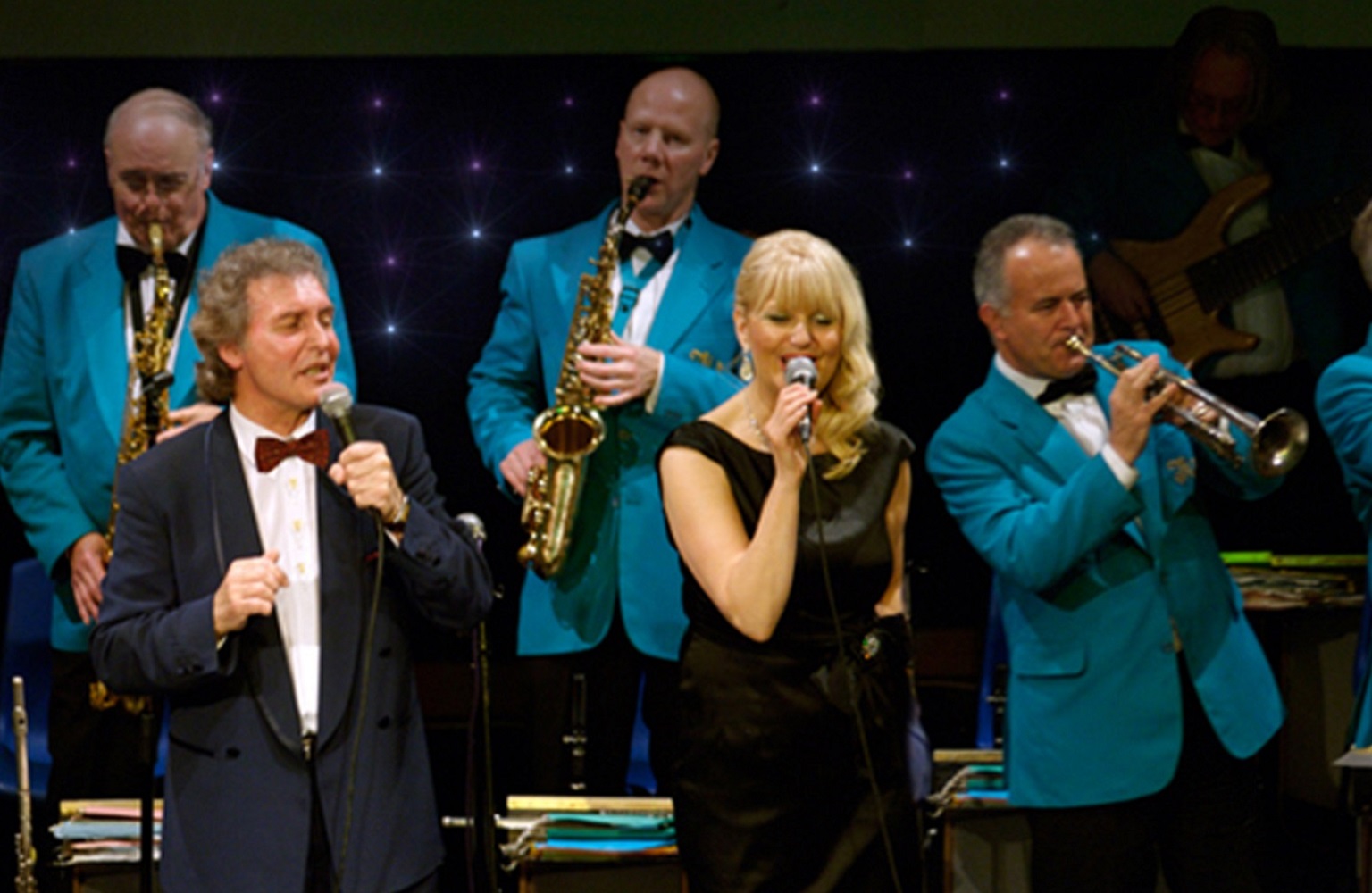 Todd Miller from the Joe Loss Orchestra talks Royal weddings, the sounds of the 70’s and learning Uptown Funk

The Jow Loss Orchestra was one of the most successful acts of the Big Band era in the 1940s, with hits including In the Mood. They are Britain's longest running live entertainment unit of all time, as they have been in constant operation since 1930. Last year they celebrated their 85th anniversary.

The Band perform a range of genres, including rock, pop, Motown, dance and big band, and dancing to the orchestra is not to be missed.

Are you a Toddler (the name for the fans of Todd Miller and the Joe Loss Orchestra)? We caught up with Todd Miller to talk about how the Orchestra has remained so successful…

You’ve performed on a number of occasions for royalty. What is that like?

“We’re really proud of it and performed at Prince Charles and Diana’s wedding, as well as Princess Anne’s weddings. We also performed for the Queen Mother’s 80th birthday and I’ve been presented to The Queen 17 times. It’s such an honour to be invited to Buckingham Palace and Windsor Castle to perform.”

What is your favourite song to perform?

“In the Mood is our song and is the most played instrumental. It’s funny as Princess Diana came up to us and said that she had danced to the song in Australia and asked if we knew it. She wasn’t aware it was our song and I said to her ‘Yes, I think we know it’. We just all get on so well and move around on stage when we are on stage, and have some fun. There’s 13 members of the orchestra now.”

What is the secret to your success?

“The secret of our survival is that a lot of bands just do swing but Joe always knew we had to be versatile. He called it the ‘people’s orchestra’. We do everything from classic big band to Mick Jagger and Pavarotti. It’s all about entertaining people.”

How long have you personally been in the Orchestra?

“I joined in 1972 and Joe passed on the reigns to me in 1989, a year before he died. In 1930, at just 20 years of age, Joe became Britain's youngest named bandleader with a conducting style that he made his own. He went on to become the biggest name in the world of big band music.”

Who inspires you musically?

“I’m inspired by all the big singing voices; the people who really can sing. People like Gladys Knight, Diana Ross and just great singers. Real singers can sing everything and anything.”

What has been your favourite era musically?

“I loved the early 70’s, when it was the transition from Motown to the sounds of Philadelphia. That was the time of real string sections and songs were melodic.”

What gives you the biggest kick when you’re on stage?

“It’s when young people come up and ask you to play a number for them that means something to their family, like that it was played when their mum and dad got engaged and now want it played for them. It’s that personal touch really. The best part is just being on stage, with no strict programme or itinerary, as we like to try and accommodate requests and put on a performance for everyone. It’s wonderful seeing people enjoying themselves. I work with the best musicians there is and we’re like a family.”

How do you try and keep up-to-date with more recent songs?

“We get everyone together every week to look at more music. Uptown Funk is one that is requested a lot.”

“I am vocalist and band leader, and play very bad guitar.”

Where have you travelled to?

“I have travelled around the world with the Orchestra and visited places like Hong Kong, China, Australia and many more.”

Joe had a style that kept him at the very top of the big band world for 60 years. He trained as a classical violinist and gave his first solo concert aged 10. In 1930, aged 20, he became the youngest bandleader with a conducting style he made his own. His first band was called The Harlem Band.

His energetic baton wielding showmanship on the bandstand, and his obvious love for the music, earned him the No.2 spot at the Astoria Ballroom, London.

He became a regular on BBC TV’s Come Dancing show and by 1937 Joe Loss had become the biggest name in the world of big band music. Dame Vera Lynn gave her first broadcast with the band, and in 1938, when Joe married Mildred Blanch Rose, the crowd scenes in central London were akin to Beatlemania of the 1960's. Thousands of Joe Loss fans blocked the streets of London and brought traffic to a standstill - just to get a glimpse of Britain's most famous bandleader.

In 1989, Joe became too ill to travel and in 1990 entrusted the leadership to Todd Miller, who still leads the Orchestra to the present day. Todd joined as vocalist in 1972.

Todd’s career has included 14 world tours on the QE2, Royal Weddings, Royal Command performances and Christmas parties for the Royal Family, as well as many performances for major TV channels and radio stations.

Got a song that you want to request? Remember to let Todd and the orchestra know when you see them…