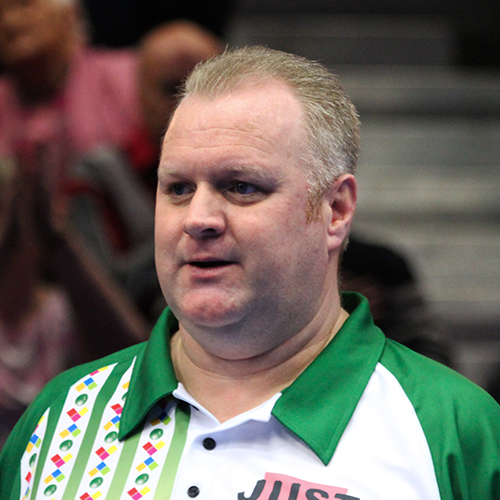 A full-time job as a Police Officer, a young family and international commitments for Scotland mean that Darren Burnett is always a busy man, but he still finds time to be a dangerous World Bowls Tour competitor.

Equally successful indoor or out, and With multiple British Isles, world and Commonwealth Games titles to his name, the proof of his ability is most definitely in the silverware.

He claimed the World Indoor Singles title in 2014 with a tie-break win over 2006 champion Mervyn King, and added pairs and mixed pairs titles on the portable rink in 2016 with Stewart Anderson, and Katherine Rednall, respectively.