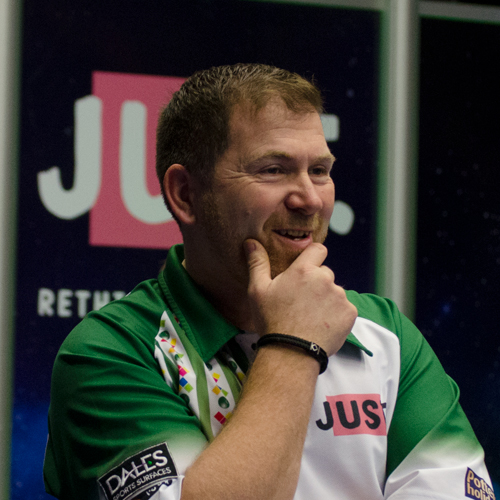 Mervyn King is known as a master of the draw game, and a highly respected opponent on the World Bowls Tour as a player with multiple singles and pairs titles to his name, as well as a long, long list of semi and quarter-final appearances.

He's been a constant in the top 16 of the Tour rankings since the mid-2000s, but first made his mark in the late 90s when he lost in the 1998 World Singles final to Paul Foster. He had to wait another eight years before he claimed the singles title in 2006, when he beat Greg Harlow in straight sets despite being unseeded.

He could have added a second World Singles title in 2014 when he made his way to the final and took a one-set lead, but eventually lost 2-1 in a tense tie-break as Scotland's Darren Burnett claimed his maiden victory.