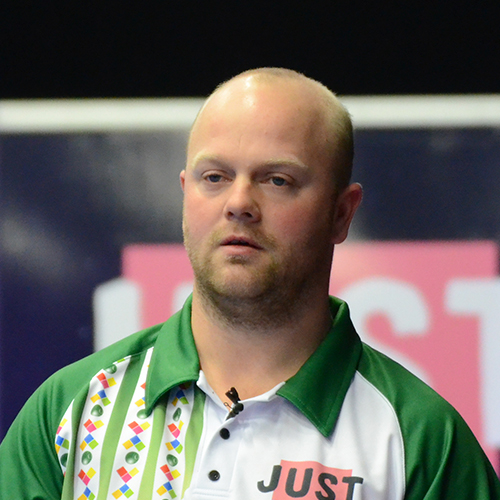 Stewart Anderson returned to top form during the 2018/19 season and completed the impressive Scottish International Open and World Championship double, with both titles built on his superbly consistent draw bowling.

It was his second world title, six years after his first, and guaranteed he finished the season as number one on the World Bowls Tour Rankings for the first time.